There is no better demonstration of the diversity of life than taking a walk through the plant kingdom. The large number of species, the range of size and complexity, and the ability of plant life to adapt to environments no matter how harsh are truly awe-inspiring attributes. As an undergraduate I worked in the University herbarium cataloging plants from all over the world and later I was able to visit some of the regions where favorite plants grew wild. I’ve also been drawn to the meticulously cultivated gardens in England and Scotland, which brought back memories of my English mother tending to our gardens. A visit to Monet’s home and studio at Giverny recently made clear the pleasure it must have been for him to build his gardens there and then celebrate them on canvas. 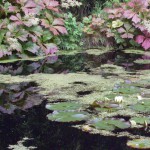 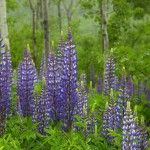 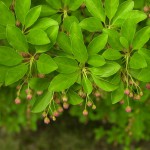 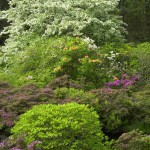 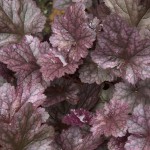 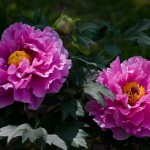 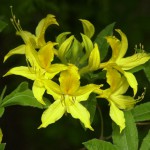 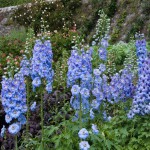 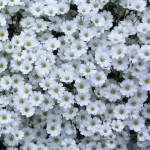 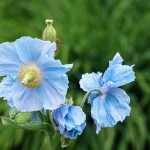 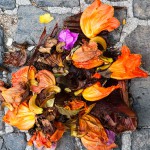 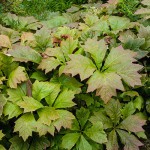 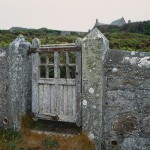 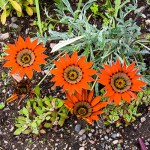 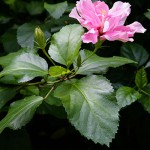 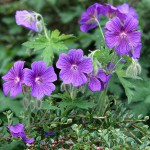 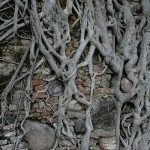 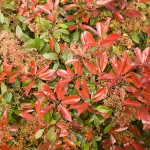 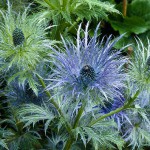 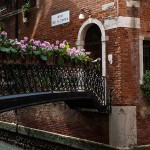 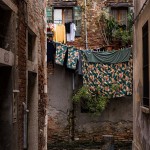 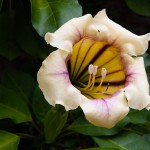 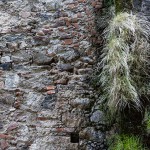 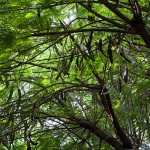 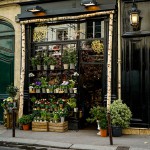