Encounters with the Elements: Death Valley

Death Valley offers an extraordinary experience of extreme variation in temperature, altitude, and geological formations within an arid environment that challenges survival. From Badwater at dusk 282 feet below sea level to Dante’s View at dawn more than 5,000 feet above sea level, with canyons and dunes in between, the landscape is dramatically altered by the changing light of day. The valley is full of exposed rock formations un-weathered by rain revealing the past as far back as 2.5 billion years while at the same time the valley as we now know it was formed only about 3 million years ago. There is much to reflect upon while trying to take in all that there is to see. 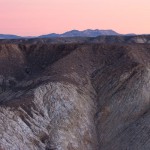 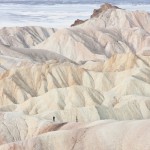 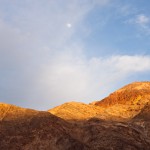 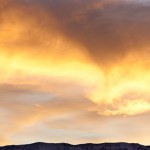 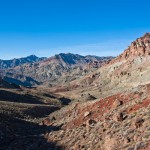 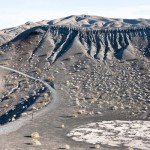 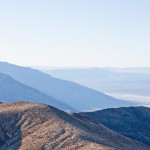 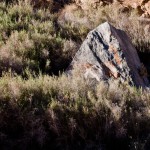 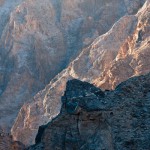 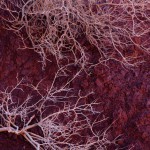 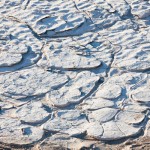 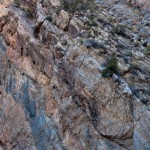 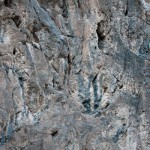 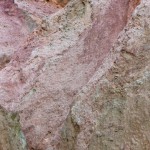 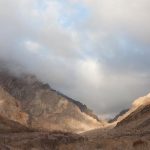 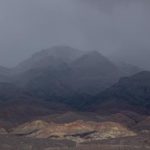 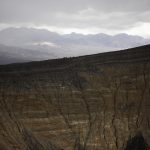 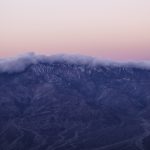 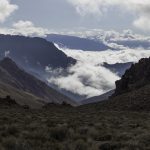 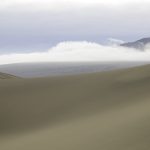