Encounters with the Elements: Iceland

To visit Iceland is to encounter the elements on a very basic level and one can’t help but come away with a new appreciation of the forces of nature at work and imagine what the world must have been like eons ago. Iceland grabs hold and shows its wildness from steam vents and rushing glacial rivers interrupted by waterfalls to volcanic eruptions through the thin crust of the earth. Consistently uncertain weather conditions add a level of disquiet for anyone who experiences this hyper-real and uniquely beautiful land.  The images in this web portfolio capture just a few of the elements of the Icelandic landscape and I feel beckoned to return again and again. 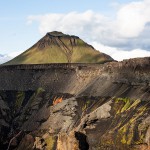 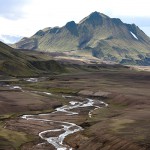 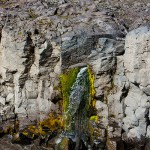 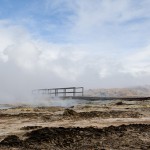 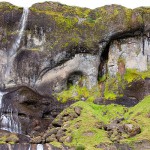 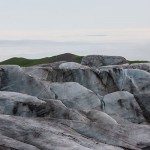 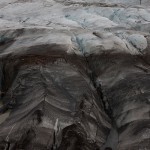 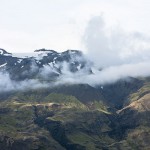 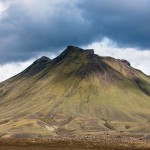 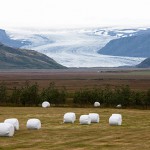 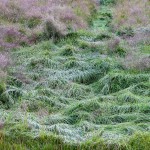 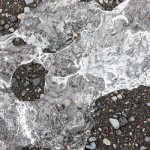 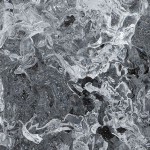 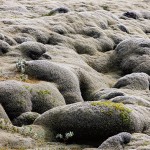 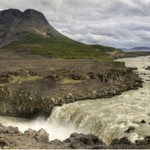 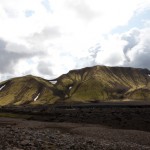 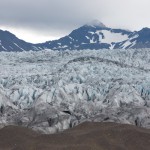 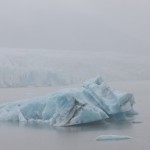 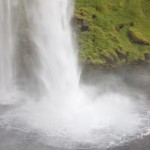 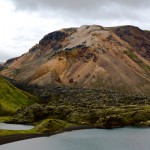 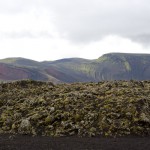 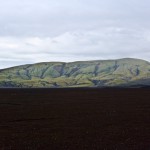 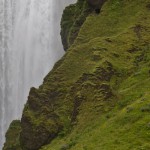 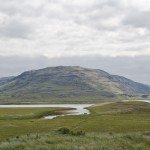 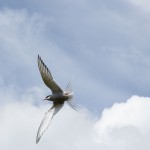